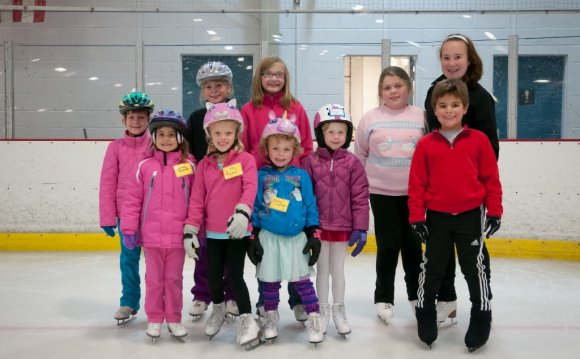 The Basic Skills Competition Series gives the basic skills skater a chance to develop his/her competitive skills in a fun environment. During the competition season (October – July), skaters will have the chance to compete at many area clubs and arenas and earn points for a final standing. See the 2015-2016 Season Brochure for full details.