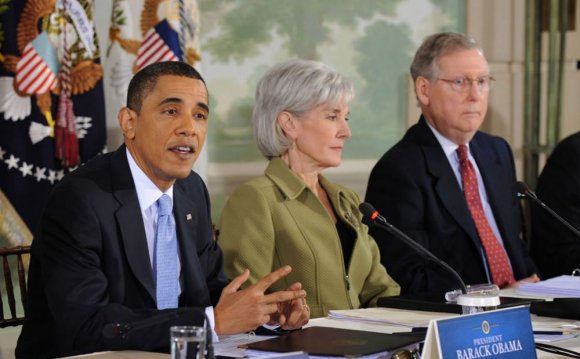 You’ll want high-waisted jeans after watching our video of Vanessa Axente boogying in a variety of styles. You’ll also want a soundtrack to dance in them to. Though the roller-disco era may be long past, certain songs bubble, shimmy, and sparkle in ways that still make us want to glide across the floor on eight wheels. Here, a list of music videos for rink-ready jams.

Olivia Newton-John, “Xanadu”
When Newton-John slid through the video for her 1980 disco-lite classic, “Xanadu, ” from the movie of the same name, she created the archetypical roller-skate moment for the Studio 54 era.

De La Soul, “A Roller Skating Jam Named ‘Saturdays’”
De La Soul’s nostalgic 1991 song is an ode to simpler times, when Saturdays were spent skating the work week away in the park.

Mariah Carey, “Fantasy”
Okay, technically Carey is rollerblading in her 1995 video for “Fantasy, ” as was the trend in the nineties. But she gets an honorable mention because this chirpy song is pure roller-disco heaven.

Faith Evans, “Love Like This”
Evans’s 1998 video for “Love Like This” features the rink of our dreams: a sparkling disco ball overhead, kids wearing gold lamé, and skaters boogying like they are on the Soul Train dance line.

Sugar Ray, “Every Morning”
In Sugar Ray’s 1999 video for “Every Morning, ” the seventies are again the touchstone. Afros abound, fringe flies through the air, and a Dazed and Confused-style burnout mans a pinball machine.

Jungle, “The Heat”
U.K. dance group Jungle’s 2013 video for “The Heat” is all about skill. Two dancers on skates twirl, moonwalk, backbend, and glide with grace and ease.

Beyoncé, “Blow”
Bathed in pink and blue neon light, Beyoncé brings sexy back to the roller rink in her 2013 video for “Blow.” When a black light is flipped on, her lipstick and spandex gear illuminate like a light-up dance floor from the Saturday Night Fever days.