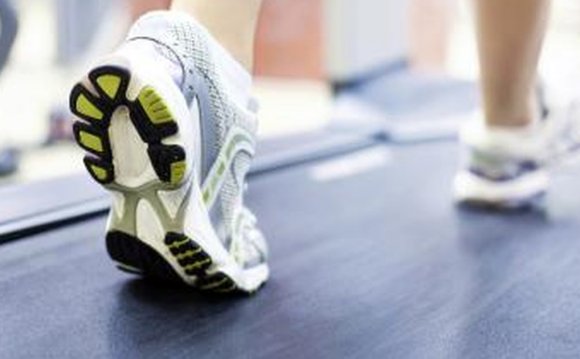 Regardless of whether they win gold, athletes at this year's Winter Olympics will no doubt expend a significant number of calories as they try to ski, jump and skate their way past the competition.

But which winter sport burns the most calories?

According to the Compendium of Physical Activities, a standardized list of the calories burned during many different types of activities, the title goes to cross-country skiing. An elite racer who weighs 220 lbs. (100 kilograms) would burn about 260 calories during 10 minutes of cross-country skiing at a pace of at least 8 mph (13 km/h), according to the Compendium. [Infographic: Calories Burned by Winter Sports Activities]

In comparison, excited spectators will burn about 60 calories in 10 minutes just watching the action, according to the list.

Cross-country skiing, figure skating and speed skating are aerobic activities that require a significant amount of oxygen consumption, so they burn more calories, said Richard Cotton, an exercise physiologist and national director of certification at the American College of Sports Medicine.

Other sports, such as sledding and curling, require less oxygen consumption and thus burn fewer calories, Cotton told Live Science. But these latter sports rely more on other aspects of athleticism, such as coordination, he said.

During competition, Olympic athletes likely burn more calories than what's listed in the Compendium, because their high level of fitness means they have the ability to consume more oxygen than the average person, Cotton said. "They have an eight cylinder, whereas most of us have six, " he said.

But during practice, an Olympic athlete would likely burn fewer calories than an average athlete doing the same activity, because Olympic-level athletes likely have more efficient techniques, and can do the same activity with less effort, Cotton said.

Copyright 2014 LiveScience, a TechMediaNetwork company. All rights reserved. This material may not be published, broadcast, rewritten or redistributed.