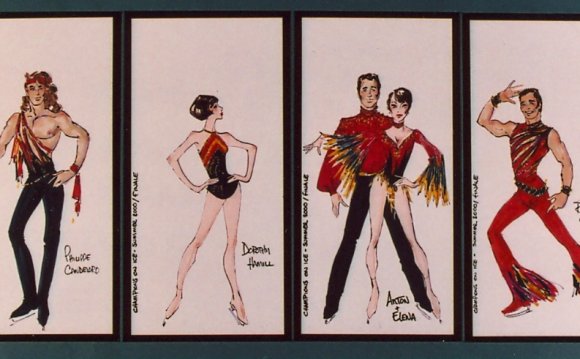 The Grand Prix Series, now in its 21st season, consists of six international events in a cumulative point-scoring format. The top six point-earners in each discipline qualify for the 2015 ISU Grand Prix of Figure Skating Final. This season, the first alternate (7th place) in each discipline qualified for the Final if they participated at Grand Prix France, which was cut short due to a state of emergency in France. Pairs is the only discipline fielding a 7th-place team.