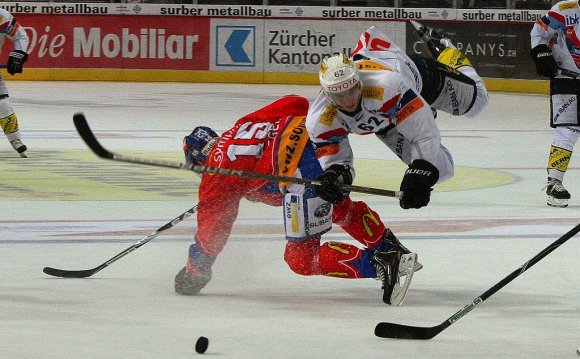 Heroes vs Villains is a private organized Open Hockey type skate. Chelsea Wilkinson the group manager guarantees two goalies and two full benches for each skate. The list is private and you must contact Chelsea to be put on the list. Weekly e-mails are sent out with the available game times, you respond to the e-mail letting Chelsea know you would like to participate and she puts you on the list with room permitting!
Heroes vs Villains