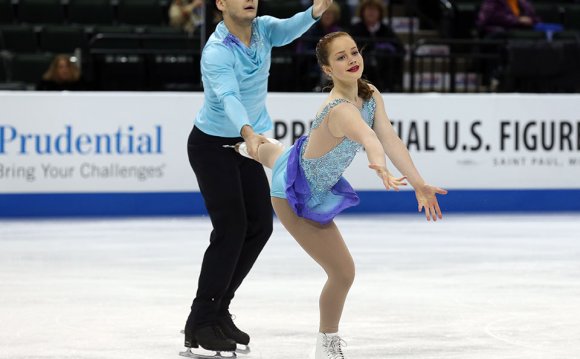 The
real-time schedule is below. Every event is streaming online, with
those that are also being broadcast live on TV indicated in parenthesis (all
times Eastern).