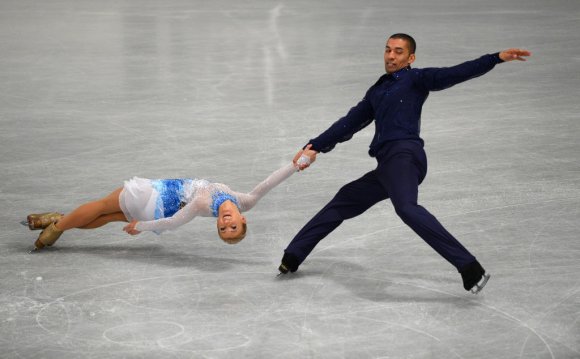 Congratulations to the Coyotes Ice Ensemble teams for their fabulous performances at the 2013 National Theater On Ice Competition in Troy, OH on June 21 - 22! The Ensemble Team placed 1st in the Choreographic Exercise and third in the Free Skate events and earned a Bronze Medal in the Final!

A number of Ice Den skaters are skating nationally and internationally and have created a stir in the skating world. For updated competition accomplishments for Ice Den and CSCA skaters, Click Here...

The home facility for Coyotes Skating club of Arizona is the state-of-the-art Ice Den, located in north Scottsdale. More than just an ice rink, the Ice Den was proclaimed by USA Today as a ‘Top 10’ rink the nation and Arizona Republic claimed it as the “Best Place in the Valley for Hockey'.