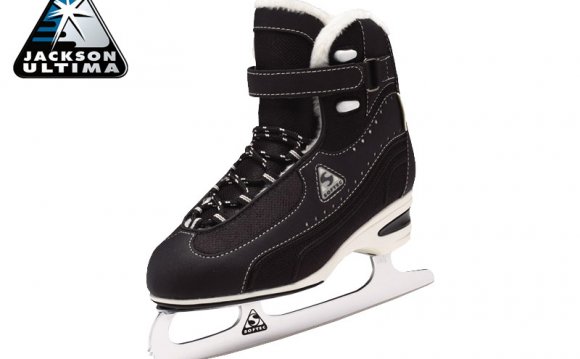 Reigning Olympic champion Yuna Kim of South Korea has been dethroned by none other than Russian underdog Adelina Sotnikova.

Among the folks who didn't see it coming (besides Kim) were Russian teammate Yulia Lipnitskaya—who became the nation's darling after killing it in the short program—and her own countrymen. Maybe even Sotnikova herself was a little surprised by her near-flawless skate? But one thing's for sure, this 17-year-old Moscow native, who is bringing home Russia's first-ever Olympic gold in women's figure skating, will never be overlooked again, while Kim (below) had to settle for silver.

What set Sotnikova (below) apart from the rest of her superstar peers? She solidly nailed most of her jumps, unlike her stiffer counterparts including Kim and bronze-medal-winner Carolina Kostner, who scored a first-time Olympic medal in women's figure skating for Italy. She also connected with the crowd—at one point pumping her arms to get people to cheer louder and clap harder—in a way that only an athlete performing in her homeland can do.

This is where American sweetheart Gracie Gold (below), who finished in fourth, failed.

Though she had a clean performance and scored a personal best, she never drew in the almost-silent spectators who seemed to only applaud to be polite. It didn't help that she had to follow Sotnikova's riveting routine. Gold's U.S. teammate Ashley Wagner had similar issues riling up the crowd, and she lost major points with her shaky two-footed landings, finishing seventh.

And while the right women stood on the podium for this event, one person was left off who deserved a standing ovation: Japan's Mao Asada (below). After having the worst night of her career, placing 16th in the short program on Wednesday, the 2010 Vancouver silver medalist bounced back to skate her heart out. No longer in the running for a medal, all Asada needed to do was end her Olympic career (she's likely not to return in 2018) on a high note—and she did. Asada skated with such grace, passion, strength, and beauty, commentator Johnny Weir went as far as to say her performance was “heroic.” Bravo, Asada! Way to go out on your own terms.