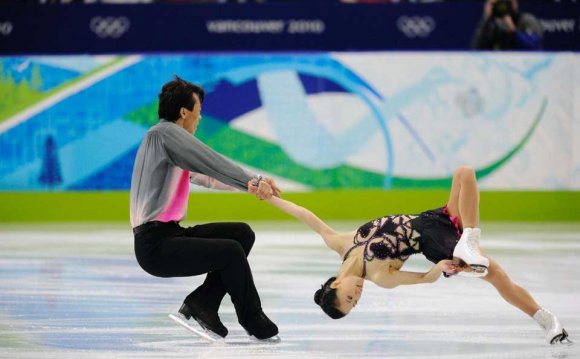 How did Yuzuru Hanyu refine his performance as a champion figure skater? Appearing in a film as a feudal lord, apparently.

Producers of the film “Tono, Risoku de Gozaru!” said the 2014 Olympic champion will make his screen acting debut as a feudal lord in the Edo period. In a still photo made available this week, he is wearing a typical samurai hairstyle: topknot over a shaved forehead.

Filming took place last summer, before Mr. Hanyu set a new scoring record while winning the Grand Prix Final in Spain in December. Mr. Hanyu said in a statement that he was “nervous” performing out of the rink, but added that the experience helped him grow as an artist and improve his performance as a skater.

“Acting was extremely difficult because you have to use words, and move as you speak, ” he said.

The film, which opens in Japan in May, is based on a true story of businessmen in northeastern Japan who helped an impoverished village about 250 years ago. The story takes place in Mr. Hanyu’s native Miyagi prefecture.