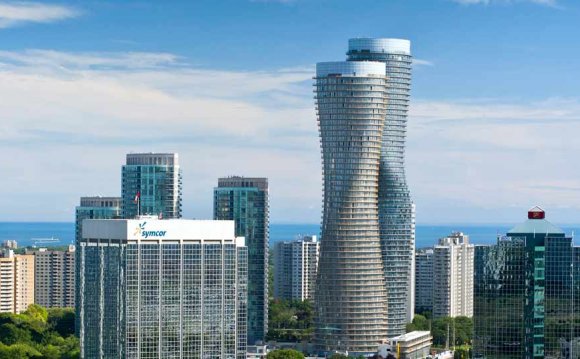 NBC and NBCSN air the from Oct. 24-25 in Milwaukee, Wis. 2014 U.S. champions Gracie Gold and Jason Brown will compete, as will Russia’s Yulia Lipnitskaya and Kazakhstan’s Denis Ten.

NBC Sports coverage will also air simultaneously on . Additional live and on demand Skate America coverage is available online via subscription to .

Skate America is the first event of the 2015 International Skating Union (ISU) Grand Prix of Figure Skating Series. The Grand Prix Series, now in its 21st season, consists of six international events in a cumulative point-scoring format. Approximately 300 athletes from 30 countries are expected to participate in the series. Each athlete is eligible to score points in up to two of the six scheduled events. The top six point-earners in each discipline qualify for the 2015 ISU Grand Prix of Figure Skating Final, set for Dec. 10-13, in Barcelona, Spain.