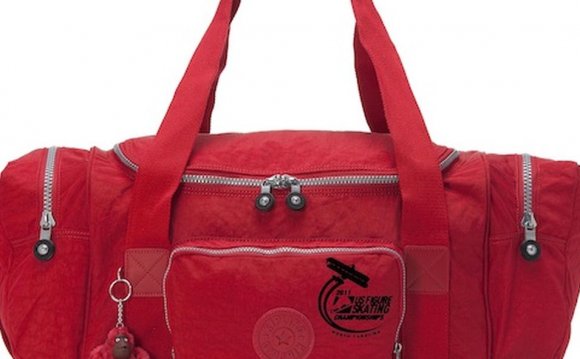 “We look forward to working with the Greater Columbus Sports Commission and Hilton Columbus Downtown to bring our annual meeting to Columbus next spring, ” U.S. Figure Skating Executive Director David Raith said. “The area has a lot to offer and we’re confident the Governing Council attendees will enjoy their free time in the city.”

U.S. Figure Skating has a representational government. That representation takes the form of delegates appointed by clubs and individual members. Governing Council is the annual meeting of the organization’s appointed delegates, which is approximately 400 delegates from over 600 member clubs nationwide. The number of delegates representing a club and the individual members is based upon the prior year’s paid registered membership. Athlete delegate representation is required to be 20 percent of the prior year’s registered delegate and proxy votes.

Governing Council incorporates the U.S. Figure Skating Board of Directors and all member delegates in attendance to collectively review, amend and ratify the actions taken by the U.S. Figure Skating Board of Directors since the prior year’s Governing Council. There are also educational seminars and special events, including a President’s Reception and Athlete Alumni Dinner. Overall, Governing Council will represent close to 1, 200 hotel room nights with the Hilton Columbus Downtown as the host hotel and meeting venue.

“Columbus is proud to have U.S. Figure Skating back again with their annual meeting in 2016, ” said Greater Columbus Sports Commission Executive Director Linda Shetina Logan. “Our city continues to have several of U.S. Figure Skating’s events on our radar and we look forward to showcasing our city as great destination for their sport’s national gathering, as well as future competitions.”