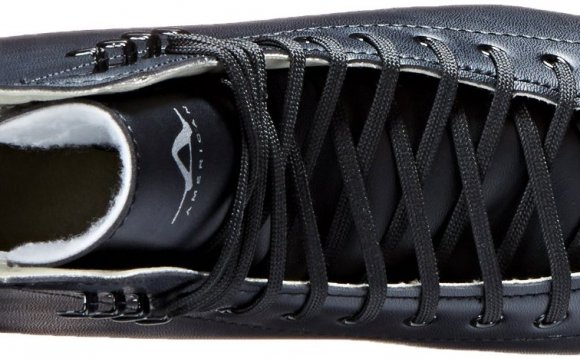 Sonja Henie, (born, Kristiania [now Oslo], , in an airplane en route to Oslo), Norwegian-born American world champion figure skater and Olympic gold medalist who went on to achieve success as a professional ice-skater and as a motion-picture actress.

Henie, Sonja: Henie performing a figure skating routine, 1930Stock footage courtesy The WPA Film LibraryHenie began skating when she was six years old. At age 10 she won the Norwegian national figure-skating championship, and in 1924 she competed in the Winter Olympic Games in Chamonix, France. Henie incorporated ballet movements into her skating; she had taken ballet lessons from the age of five and was influenced by ballerina Anna Pavlova. Coached by Swedish Olympic medalist Gillis Grafström, she transformed a predictable series of colourless exercises into a spectacular and popular exhibition. She was the first woman figure skater to wear short skirts above the knee. Henie also had great spinning ability. She incorporated 19 different spins into her programs, and she could spin nearly 80 revolutions. Her medal record consisted of Norwegian national championships from 1922 to 1934, 6 European titles (1931–1936), 10 world titles (1927–36), and 3 gold medals in the Winter Olympic Games of 1928, 1932, and 1936.

Having turned professional after her Olympic triumph in 1936, Henie toured Europe and the Americas as the star of the Hollywood Ice Revue, and for a time (1951–52) she acted as producer of her ice shows. In 1936 she signed with Twentieth Century-Fox, and she starred in 10 popular films, beginning with One in a Million (1936–37) and Thin Ice (1937). From 1937 to 1945 she was one of the leading box-office attractions in the film industry.

figure skating: HeniePictorial ParadeIn 1941 Henie, who was twice married to U.S. citizens, herself became a citizen of the United States. In her later years she was noted as a collector and patron of modern art. With her third husband, the Norwegian shipowner Niels Onstad, she established (1968) the Henie Onstad Art Center, a museum of modern art in Høvikodden, near Oslo, Norway.