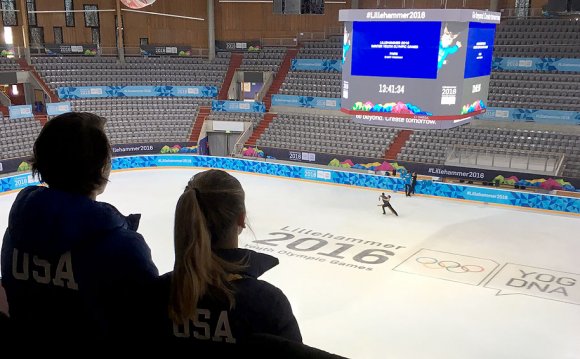 NBC’s coverage of the 2015 ISU European Figure Skating Championships will be streamed on NBC Sports Live Extra via “TV Everywhere, ” giving consumers additional value to for their subscription service, and making high quality content available to MVPD customers both in and out of the home and on multiple platforms. The NBC Sports Live Extra app is available at the App Store for iPad and iPod touch, and on select tablet devices within Google Play.