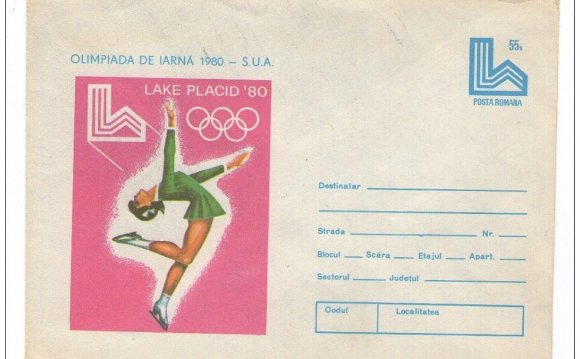 My first visit to Lake Placid was in 1998. I was an eight year old, new to skating and thrilled to be skating in the same rink that had hosted my Olympic heroes. The first thing I said to my mother, upon driving into the village, was “I want to move here”. Who knew that I would not only get my wish, but be a part of the skating culture I had so admired?

In 2003, I moved to Lake Placid to train in the same Olympic rinks that had impressed me years ago. But my story was just beginning.

A few years after, in 2008, I started Lake Placid Skater on a whim, a blog about skating news in Lake Placid. At it’s peak, it gained worldwide readership and earned me a spot as a finalist in the Microsoft Winter Games blogging contest (where the winner was sent to blog at the 2012 Vancouver Olympics). Lake Placid Skater was also a recipient of the SHAPE Best Blogger Awards in the category “The Top 20 Blogs for Sports Nuts” and recognition as a top sports blog on other blog rating sites.

Around the same time, I began writing for the Lake Placid News and Adirondack Daily Enterprise on figure skating and speed skating events and athletes. I continue to write for them on a consistent basis, and have also written articles for other regional and National publications.

In 2011 I was contacted by the History Press to write a book on Lake Placid figure skating history. “Lake Placid Figure Skating: A History” was published in summer 2012 and is available on Amazon and e-readers.

I try to help my local community, and have done so through various events. In 2008 I started “Skate into New Year”, a charity skating party on the Olympic Oval that benefits the food pantry and has become a Lake Placid tradition. The other event I started in 2013 was “Lake Placid Holiday Dreams on Ice”, a skating show taking place during the Holiday Stroll weekend. You can read more about that under my “events” tab.

After I retired from competitive figure skating in 2009, I focused on writing and community causes, as well as helping my mother open our family business, Lake Placid Skate Shop.