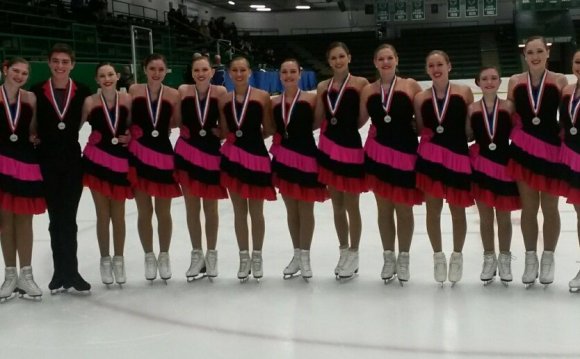 Twenty years ago, the most memorable event in figure skating history - a sordid '90s tale of violence, conspiracy, jealousy and sequined dresses - began to unfold.

On the afternoon of Jan. 6, 1994, figure skater Nancy Kerrigan had just finished a practice session at Cobo Hall in Detroit, on the eve of the U.S. Figure Skating Championships. She had been crowned the 1993 women's figure skating champion after winning a bronze medal at the 1992 Winter Olympics.

The Massachusetts native came from a middle-class family headed by a father who sometimes worked three jobs to pay for her coaching. Figure skating fans raved about Kerrigan's graceful, almost regal, beauty and manner.

But she turned in a troubling performance during the 1993 World Figure Skating Championships, ultimately placing fifth. Later that year, at an important pro-am exhibition, Kerrigan fell three times.

"She's not very comfortable being in her new role as the favorite, because she's really naturally very shy, " the commentator said. Some wondered whether Nancy could handle the pressure.

She began seeing a sports psychologist and upped her training. The U.S. Figure Skating Championships were going to be Nancy Kerrigan's comeback. She was just 24.

One of Kerrigan's biggest rivals was a rough-and-tumble Oregon skater named Tonya Harding, who had been on the squad with Kerrigan and Kristi Yamaguchi at the Olympics.

A high school dropout, Harding married a man named Jeff Gillooly in 1990, at age 19. They would divorce in 1993. Despite her chaotic home life, Harding had established herself an international force to be reckoned with in 1991, when she set numerous records, including being the first woman ever to land a triple axel jump during the short program.