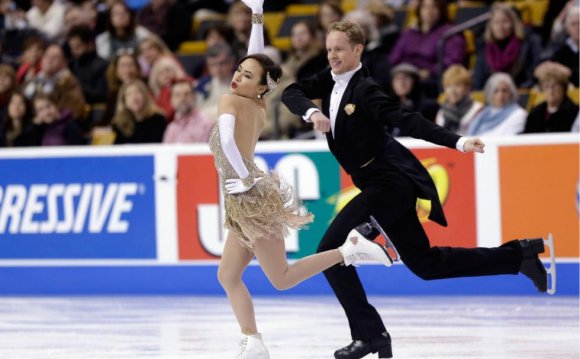 All senior and junior competitions are scheduled to be held at Sprint Center in Downtown Kansas City. Competitions for juvenile, intermediate and novice events will be held at Silverstein Eye Centers Arena in nearby Independence, Missouri.

Ticket sales opened for the general public at 10 a.m. CT on Tuesday, January 19, 2016.
All-Session Packages are priced as follows: