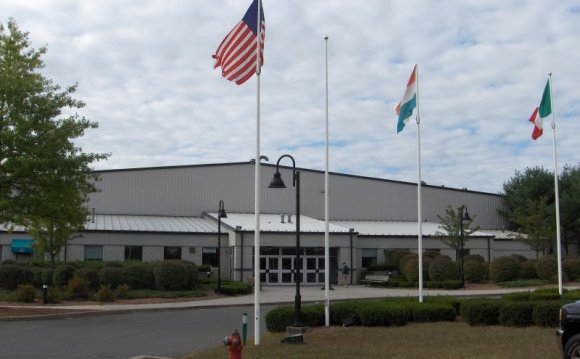 Santa and Mrs. Claus are coming to Winter Skate at Patriot Place presented by Harvard Pilgrim Health Care on Sunday, Dec. 13, and they are bringing a talented lineup of figure skaters to perform in this year’s Holiday on Ice show to benefit Cradles to Crayons.

Admission is a donation of a new or gently used coat or hat and gloves set to Cradles to Crayons. One admission grants access for up to four people.

“We have had the pleasure of hosting many of these talented figure skaters in a number of shows at Patriot Place over the years and look forward to their return to the Winter Skate ice on Dec. 13, ” said Patriot Place General Manager Brian Earley. “The holidays are a great time to spend with loved ones and give to those less fortunate. Our Holiday on Ice show perfectly captures that spirit by giving families a wonderful event to attend together while giving back to those in need through donations collected for Cradles to Crayons.”

Below are the biographies for each of the figure skaters performing in Patriot Place’s Holiday on Ice show.