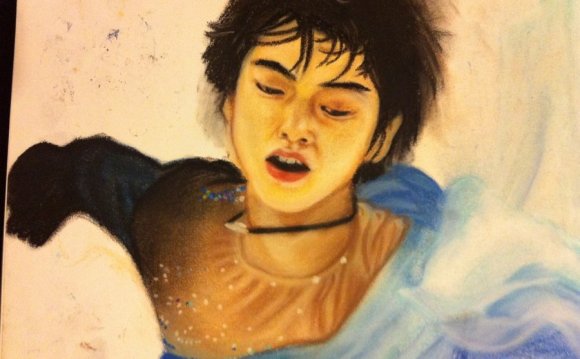 The on-campus home for the University of Connecticut Men's and Women's ice hockey teams is the Mark Edward Freitas Ice Forum, which opened in the fall of 1998.

Current Prices as of August 1, 2015: Admission is $7, rental skates are $5 per pair. Skate sharpening is available at $5 per pair while you wait. Schedule is subject to change due to weather and other conflicts. Check by phone before leaving home at (860) 486-3808. Holiday General Skate sessions do sellout, avoid problems by arriving at least 20 minutes prior to your session.