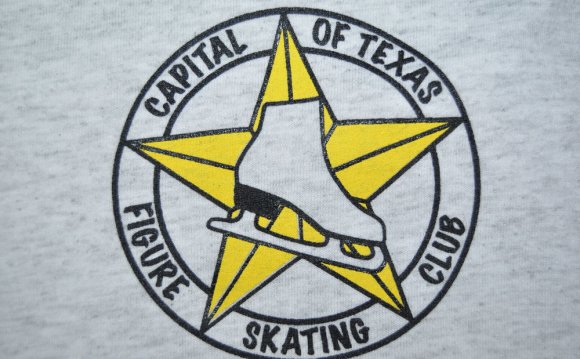 The CCFSC Board meets on the second Tuesday of each month at 6pm at Skatetown - 1009 Orlando Ave. Roseville, CA. Meetings are open to adult members of the Club.

Board Members are elected to a 2-year term;

Officers are elected by the Board Members to serve a 1-year term.

Capital City Figure Skating Club is recognized as a

well-established, long-standing ice skating club that provides a safe and friendly environment that encourages ice skating for all members to learn and continue to grow. Our competitions, shows, and social events are friendly, well-planned, organized, fun, and successful.