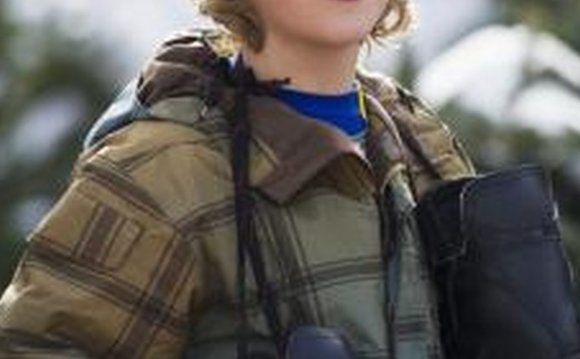 Ice skating is an activity for kids of all ages.

A popular activity dating back to ancient times, it wasn’t until the mid-19th century that ice skating separated into two forms - speed skating and figure skating. At that time, Jackson Haines, a U.S. ballet dancer credited with being the founder of modern figure skating, added dance moves to his ice skating routines. Even today, ice skating remains a favorite recreational pastime for kids whatever form of skating they choose.

The blades of ice skates were once made from the bones of horses, cows, deer or other animals and strapped to the feet. The modern word for skate comes from the Dutch word meaning leg bone. Later, skate blades were made of wood and then metal. In the 16th century, blades made of iron and tied to shoes with straps were common. But the blades dulled quickly and shoes didn't provide the needed ankle support. On the modern version of the ice skate, screws mount steel blades to a boot at the sole and heel.

Each time the blade of a skate touches the ice it makes a mark. When the ice in an indoor skating rink needs to be resurfaced, a machine known as the Zamboni drives over the ice cleaning it. Big and little kids alike find it fun to watch the Zamboni driving around the ice in circles. The machine moves at a speed of about 10 mph while spinning blades shave off a thin, top layer of ice. Warm water that sprays out of the back fills holes, grooves and ruts in the ice surface. A squeegee on the machine spreads the water evenly over the ice. When the machine completes its job, a shiny sheet of new ice that looks as smooth as glass covers the rink.

Falling is a part of learning how to ice skate so it helps to be prepared. Butt pads, known as crash pads, go inside pants or stockings and can minimize the sting of hard falls. Children who are first learning how to ice skate should wear a helmet as well. A bike helmet is better than wearing no helmet, although a hockey or skateboarding helmet provides more protection against backward falls. Beginners should wear elbow pads, knee pads and wrist guards until they master basic ice skating skills.