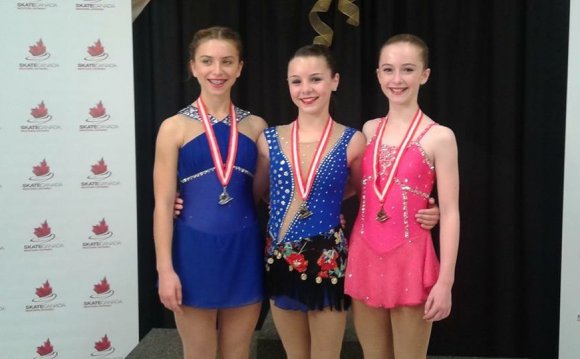 Western Ontario Section has established a training centre to bring identified competitive skaters together to train over 10 training days from September 30, 2015 to April 12, 2016. The attached document provides information on this elite program including: goals, background information, on and off-ice staff, etc.

Congratulations to NEXXICE Senior who represented Canada and Western Ontario Section at the ISU World Synchronized Skating Championships® 2015, in Hamilton, ON, April 10-11, 2015. What a fabulous show!

We're looking for present and former skaters who would be interested in becoming a synchronized skating judge.

Criteria - The skater needs to have a skating background that includes: