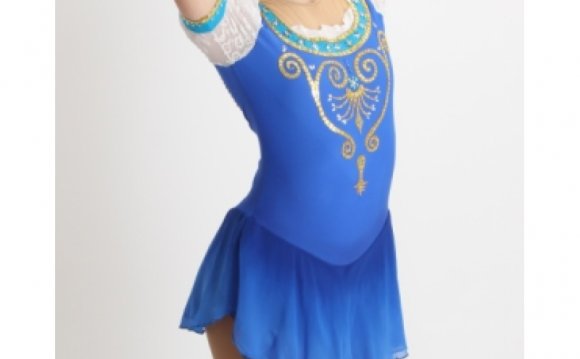 There are so many benefits to participating in a team sport, and synchronized skating is a great way for skaters to compete while enjoying all of the aspects of working with others in a team-oriented sport.

What a great way to make friends and prepare for one of the U.S. Figure Skating “SPARKLER” Teams!

The Wednesday evening 30 minute class includes choreographed program to music, skating dress, tights, and performance at the Frederick Figure Skating Shows. It’s a great way to make friends and prepare for one of the “Sparklers” travel teams.