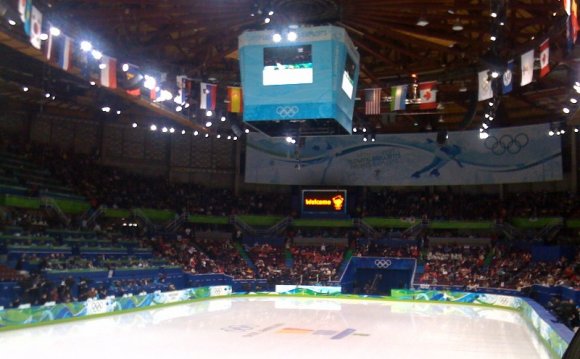 It's been four years since the Olympic Winter Games swept Vancouver and Whistler. Those exciting two weeks back in 2010 saw Canada collect a record 14 gold medals in sports such as hockey, skating, curling and skiing. Highlights included freestyle skier Alexandre Bilodeau collecting the country's first gold medal on home soil, and Sidney Crosby scoring the "golden goal" to beat the United States in the men's hockey final.

However, tragedy also struck along the way. Georgian luger Nodar Kumaritashvili died at the Whistler Sliding Centre during a test run before the Games even started, while Canadian figure skater Joannie Rochette won a bronze just two days after her mother died.

The Vancouver Games were full of triumph and heartbreak, and many moments that few will ever forget. Here are the ones we remember most vividly: