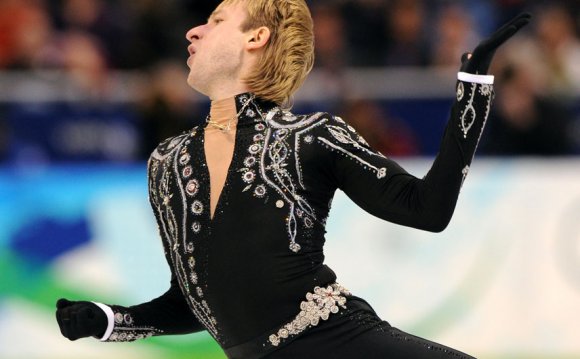 In the waning days of Black History Month, Debi Thomas should get a little attention for proving, as she did at the 1988 Olympics, that an African-American can succeed at figure skating while acing college exams.

“She’s a doctor. She’s a surgeon. And she’s here, ” her fiance says inside their trailer. “I’ve got one year of community college. I know why I’m here. I look at her, wondering, ‘Why are you not working somewhere else?’ ”

Last July, the Virginia Board of Medicine ordered a hearing to investigate whether she might have broken any laws when she prescribed narcotics to Looney and declined help for a diagnosed mental illness.

In September, Thomas contested the bipolar diagnosis at a board hearing, records show. The diagnosis was made too quickly, she said, proffering a separate evaluation conducted by a psychologist whom she had paid.

The doctor, who diagnosed Thomas with depression in “complete remission, ” said in the evaluation that the Olympian’s erratic behavior was not a symptom of bipolar disorder, but “naivete, overconfidence, and her expectation that if she works hard enough, she can overcome any obstacle. . . . Her experience as a world-class figure skater reinforced this expectation and confidence.”

In October, the board, citing her expired license, took no action.

These days, she doesn’t have to shoulder the pressure of being the first black anything, the Post says.