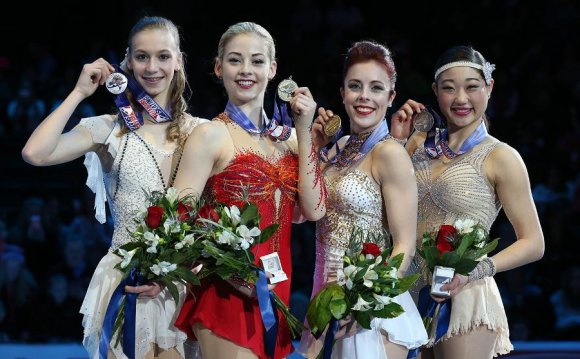 is a large and fast-growing discipline, consists of 8—20 athletes skating on ice at one time moving as one flowing unit at high speed.

The synchronized skating team at Boston College is run by students but is coached by Gianna Goode, a synchronized skating alumna of the nationally ranked Miami University and former coach of various synchronized skating teams. Her sister Gabi is the assistant coach. The team practices on the ice at least twice a week at Conte Forum. All practices are crucial for the team's development so skaters must attend all practices. Skaters that wish to compete on a collegiate level are required to have passed juvenile moves-in-the-field as per the rules of the United States Figure Skating Association.

Though BCFSC receives some financial assistance from the BC Club Sport Organization to help cover the team's expenses, skaters usually do have to pay dues at the end of the season. The team tries to host fundraisers throughout the year to raise money for the team.

Interested in joining the team?
Tryouts for the synchronized skating team are held in the early fall, as soon as the ice at Conte Forum is put down.