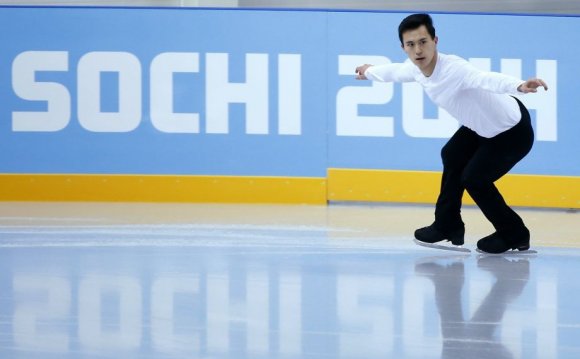 If you followed competitive figure skating before 1995, your first glimpse of new programs and new senior level skaters was likely when you tuned in to the U.S. championships in January. While the first World Championships were held in 1896 (a men’s event only), the Grand Prix series is a relatively new addition to events sanctioned by the International Skating Union. Initially launched in the fall of 1995 as the ISU Champions Series, it became known as the ISU Grand Prix of Figure Skating starting with the 1998-99 season.

Yes, skating federations of several countries hosted fall international competitions (the first Skate America was held in 1979) but much of the television coverage of the era was committed to other sports then the emerging made-for-TV professional skating programs.

By linking the fall events in a competitive series, culminating in a new event known as the Grand Prix Final, the ISU advanced individual skaters, the fan experience and the sport. Here are some of the reasons why:

When I reflect on the explosion of competitive figure skating since the late 1990s (and its fan interest), I can only imagine the delight of the visionaries who created the Grand Prix Series. It was a game changer for the sport.

Heather Bradley is one of four fans selected to be a U.S. Figure Skating Fan Zone Blogger. Heather is president and CEO of The Flourishing Company, a workplace consulting firm. Any views or opinions expressed are solely those of the author and do not necessarily represent those of U.S. Figure Skating

Inside Edge: US Olympic Figure Skating