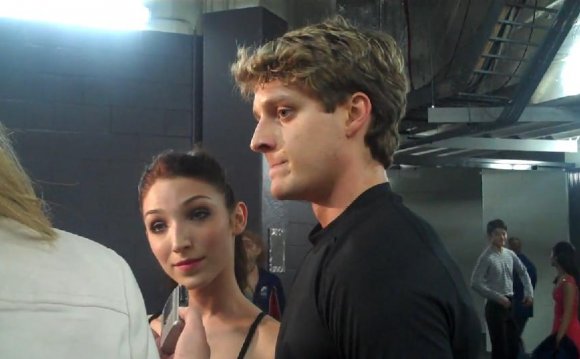 Contact the World Figure Championship Organizing Team for entry information at this time to the WFC.

The World Figure Championship & Figure Festival is sanctioned by WorldFigureSport.org.

The 2016 World Figure Championship Competitors will be announced in the upcoming months.


* Bring students to teach during the Figure Festival
* Utilize the World Figure Championship to secure all types of Publicity
* National & Local Press * Crowd Funding * Donations of Airline Miles * Ice Time
* Equipment & Training Expenses to impact the possibility of attaining the World Title
The Championship & Festival may publicize the information in the Official Souvenir Program.

Championship Figures:
There will be eight (8) skated Figures per day over both days period for a total of sixteen (16) Figures. To be eligible for the World Figure Title, Second or Third prizes, all Figures must be performed on the specified foot and completed for each competition day. If a tie in a prize position occurs, the tied skaters will skate a tie-break Figure (see Ranking).

Competition Allocated Ice:
Each competitor will have a patch of the ice the width of the rink to layout the Figures in each round. The skaters will execute a specified number of figures in each round (two rounds total per day) on his or her allocated patch in an allotted time. All figures will be made of six tracings.

Judging:
The judging panel will solely judge the Figures left on the ice by the skaters. After a flight has completed its figures and leaves the ice, the judging panel will enter onto the ice to rank each Figure pattern, unaware of whom skated a particular Figure. The judges will rank each Figure from first through eighth (Figure Rank). The judges will only know the patch letter. The patch ice will be marked for the judges by the following eight letters:
· K through R
Judges will take into account all the necessary factors of a great Figure in this World Figure Championship including: clean edges, turns, tracings, centers and alignment of all circles.
There will be two panels of five judges. The judges will rotate between the Ladies’ and Men’s competition; so each championship flight will have two completely different panels of judges on each day of competition.
Judges and Skaters should be striving to deliver good form (their personal best) and be role models of sportsmanship throughout the Championship.

Blades:
Eligible skaters may compete with any type of blade (e.g. Free Skating, Figure, Dance, etc.) in the World Figure Championship. Skaters’ competitive and test histories qualify them to compete in the Championship and not one’s current blades. A skater may compete with whatever is comfortable, but cleaner edges and turns can usually be achieved on radii of hollow greater than 1 inch (25 mm). No heating mechanism or mechanical mechanism is allowed on at the Championship.

Competitor’s Dress Code:
Championship skaters should take the opportunity to wear athletically attractive attire. Wear something memorable so that the photos appropriately highlight the competition. This way together we create a visually memorable history for this World Figure Championship.

US Olympic Figure Skating: Ranking the Top 20 Moments of ...