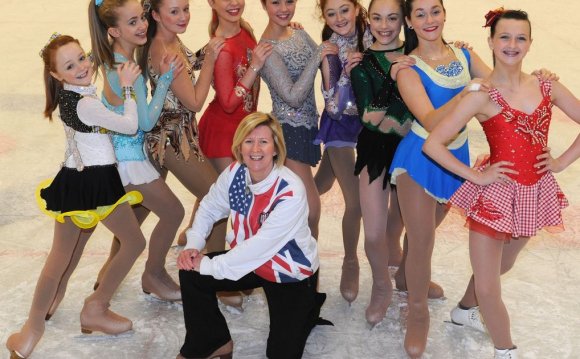 Andrea Belluso is an experienced photographer with more than three decades in the business. He has shot everything and everyone from supermodels and celebrities to fashion, beauty and stock photography. Once a month, Andrea takes us behind the scenes of one of his most recent shoots. This time he creates a hard and punchy light with the Magnum Reflector!

The first thing we did was to look for a model. Finding a British-looking man with just the right attitude in Sweden was not the easiest thing to achieve. But the second we met male model and rock star Knut, we knew we had our man!

The image was shot in one of Stockholm’s oldest boxing clubs. There is a deeply rooted boxing tradition among British gentlemen, so we figured the location would fit the brief perfectly. But there are certain challenges with shooting at a gym. Gyms are quite sterile, brightly lit environments, so creating mood and atmosphere is not an easy thing to do.

As always, I solved this by bringing my own lights, in this case three B1 off-camera flashes and three Magnum Reflectors.

I picked the B1 for a number of reasons, the most obvious being that it is portable and cordless. Its TTL function was also a great help on this shoot. We had very little time and space at our disposal. So what I did was that I used the TTL function to fire a test shot and get the correct exposure of all three lights. I then switched to manual mode to control and fine-tune each light separately directly from my camera. Easy peasy.

The Magnum Reflector was chosen simply because it creates a very hard light with a medium light spread. This would fit the look and feel we were going for perfectly.

I set the lights like I always do: I start with one light, the main light. I then add one light at a time until I achieve the result I want. I put a Grid on my main light’s Magnum Reflector to get a bit more contrast in the picture and to limit the light spread. The light was fine-tuned by sliding the Magnum Reflector along the zoom scale on the B1 until I found the optimal position.

Once the main light was placed and zoomed in such a way that it did not light up any details in the environment (except for the close-by ropes) I placed a second B1 in the boxing ring. This one was also equipped with a Magnum Reflector, pointing at some details on the wall that I wanted to be visible in the final image. The third and final light was also a B1 with a Magnum Reflector. This one was placed camera left and zoomed out to its widest setting, shedding just a bit of light on the details and the smoke in the background.

The whole shoot, including setting everything up, took only a couple of hours. The actual shooting was done in less than twenty minutes. As long as you know what you want to do, and you know what tools you need to do it, everything else just falls into place.